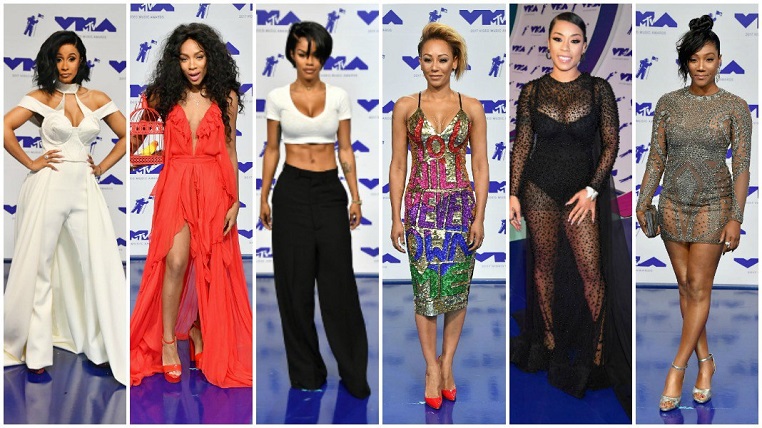 The 2017 MTV Video Music Awards were held at The Forum in Inglewood, California. Hosted by Katy Perry, and with the debut of Taylor Swift’s new music video (which had already been pre-slandered on Twitter) being the only “highlights” viewers were privy to before the show’s airing, we weren’t exactly sure what to expect from the evening. But once Cardi B killed her performance of Bodak Yellow at the MTV pre-show and Kendrick Lamar started the night with a medley of his hits we felt pretty good about tuning in.

Plus, there’s the fashion which always makes for good discussion. As you can see from the pic above, Mel B had a lot to say, Tiffany Haddish didn’t come to play, and Teyana Taylor channeled our favorite 90s bae Janet Jackson. And there’s plenty more to see where this came from. Click though and tell us whose looks you loved most at the VMAs. 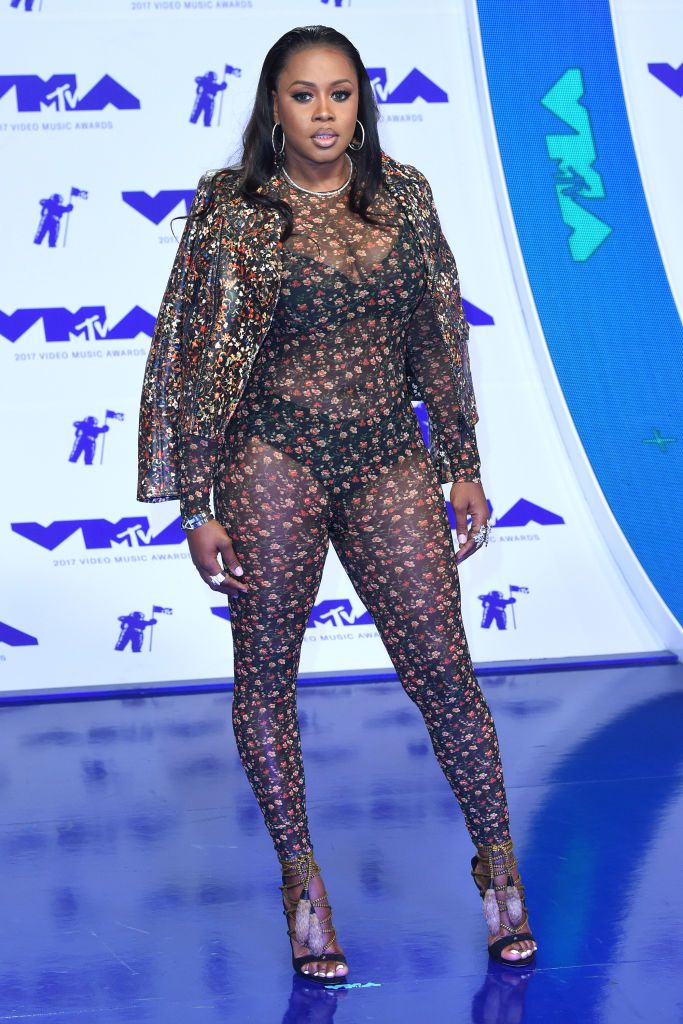 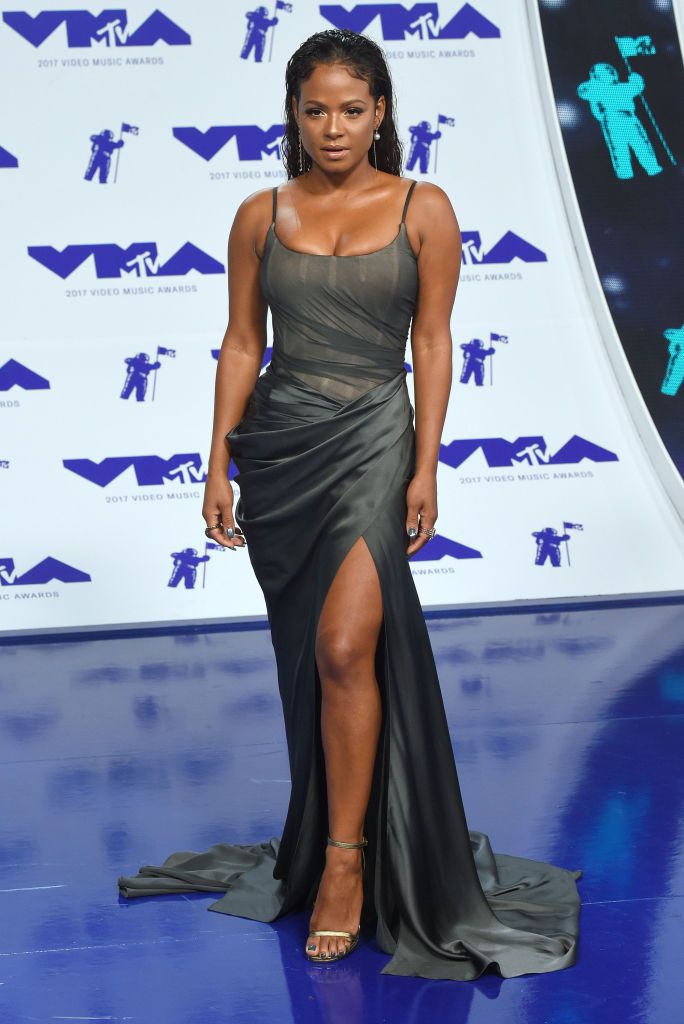 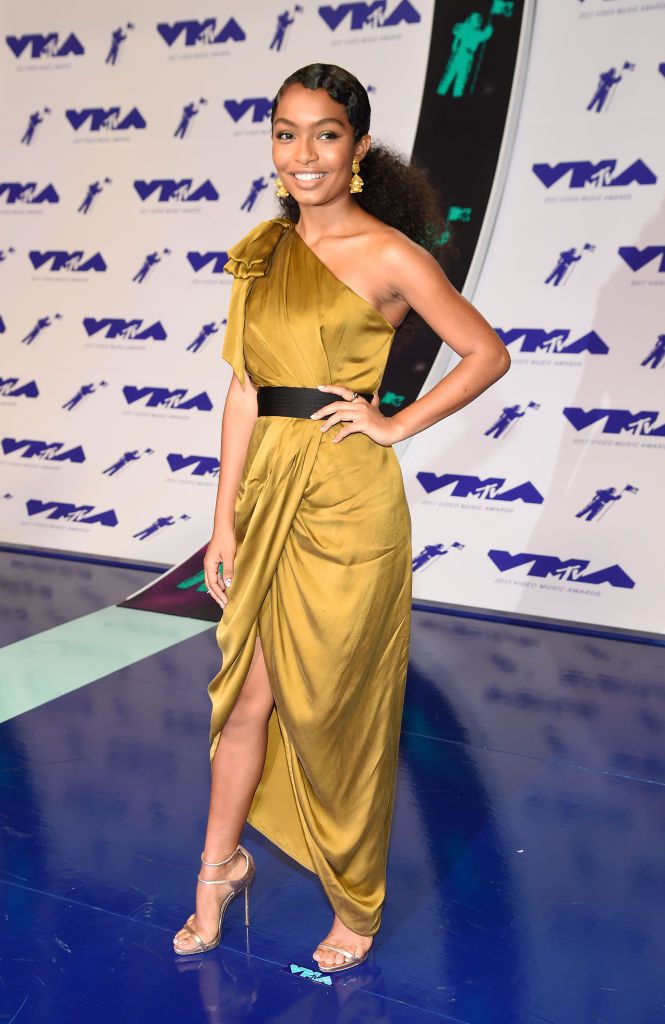 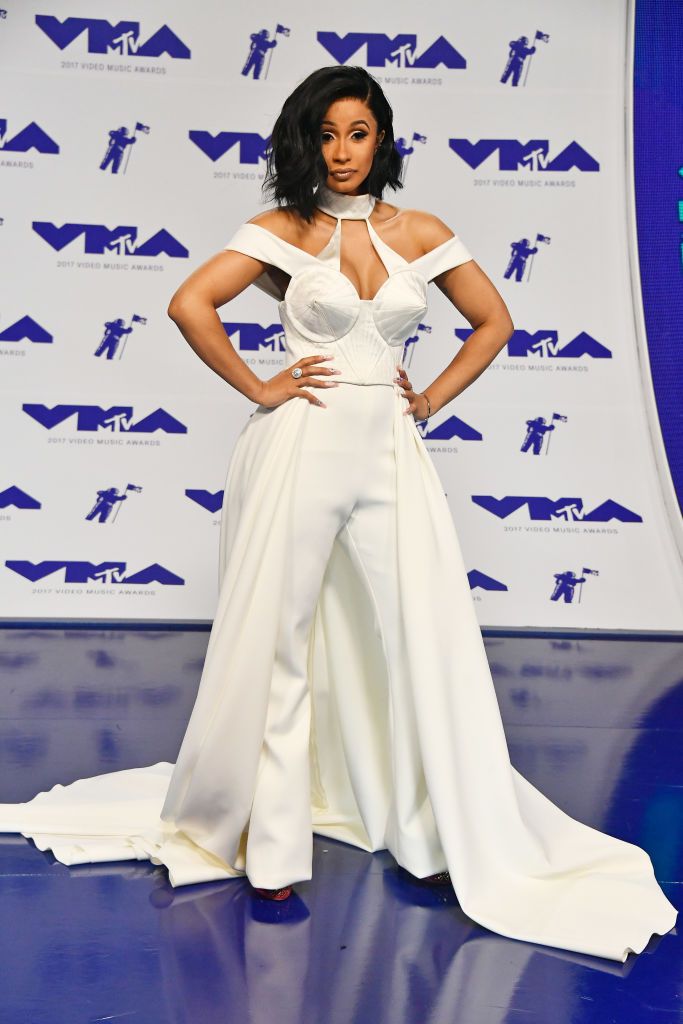 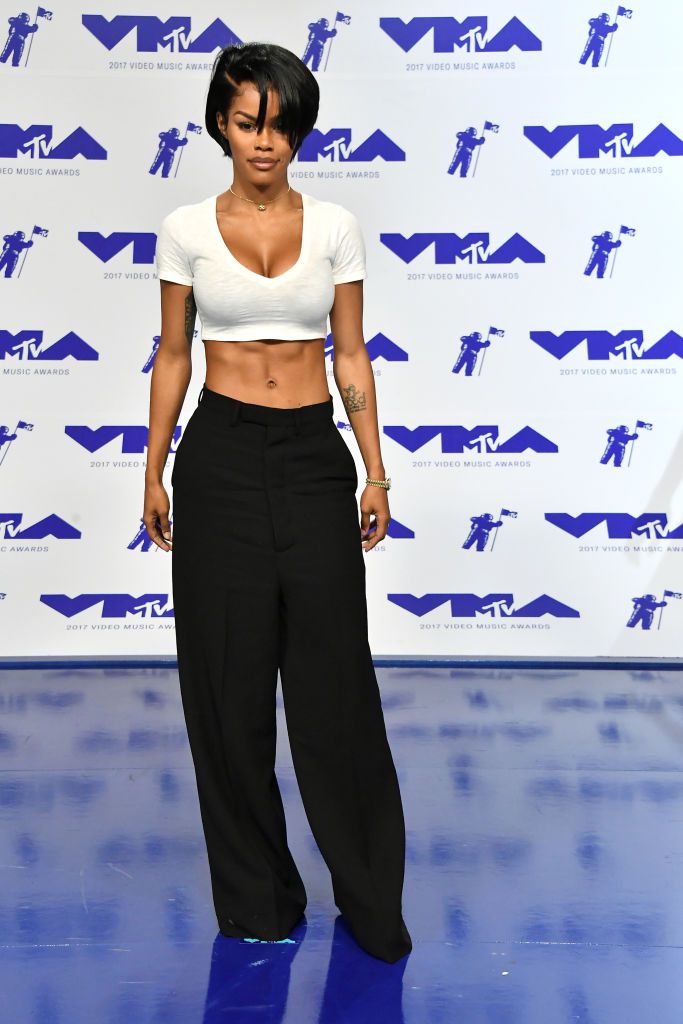 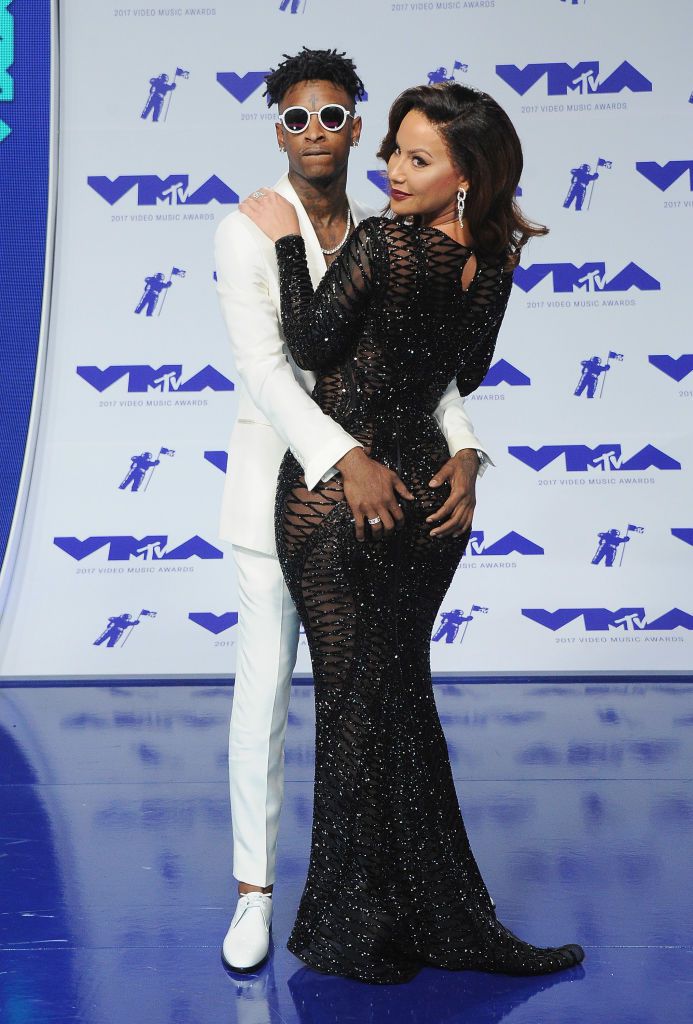 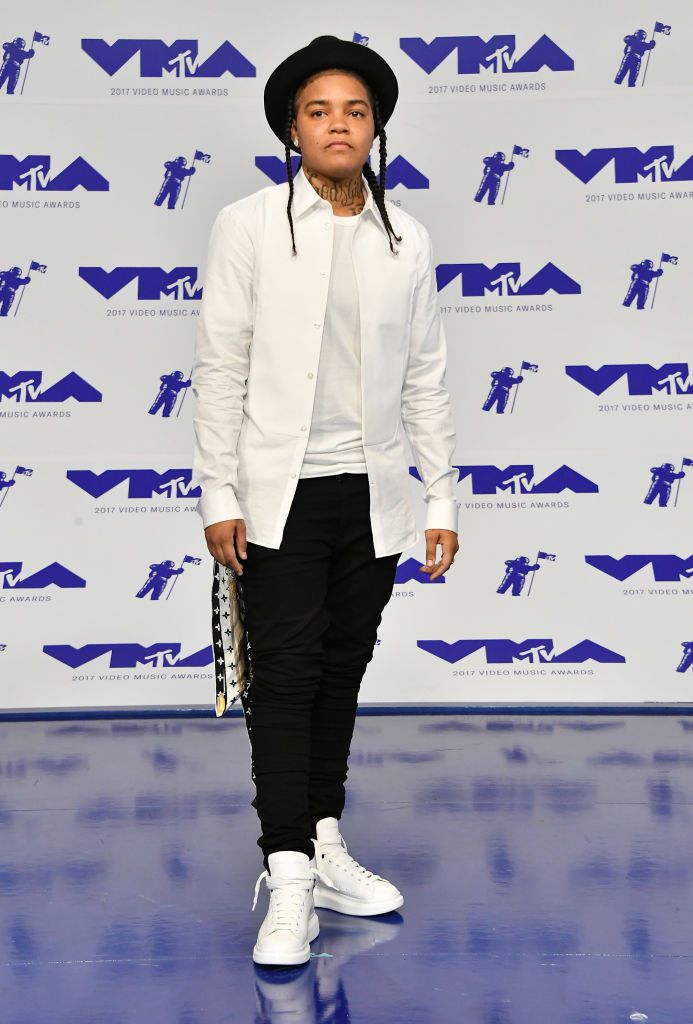 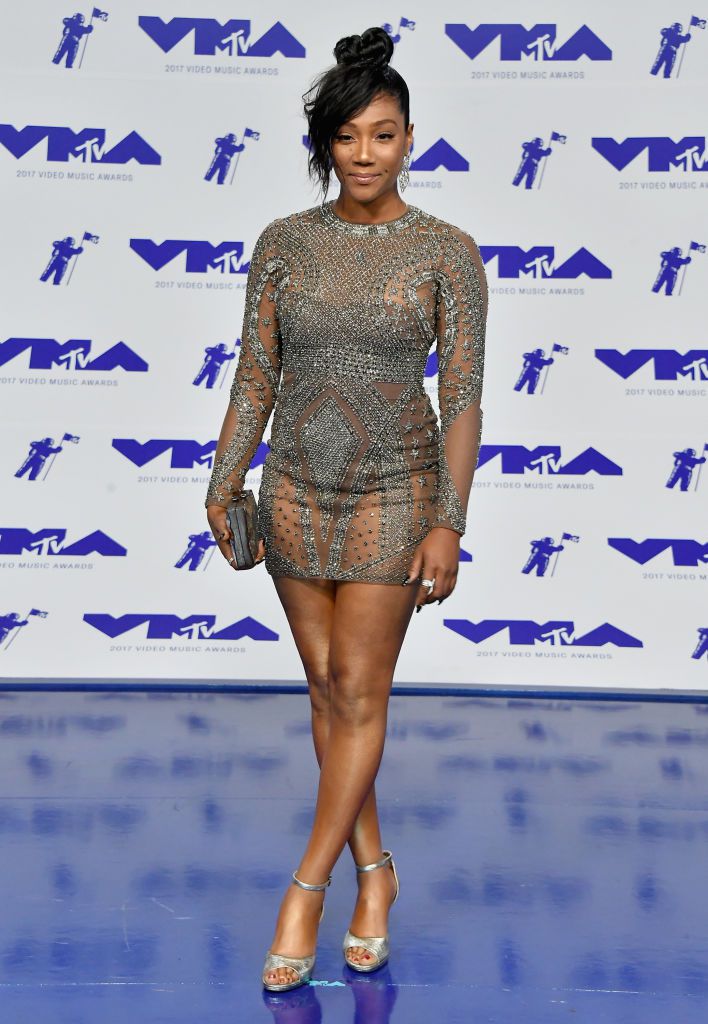 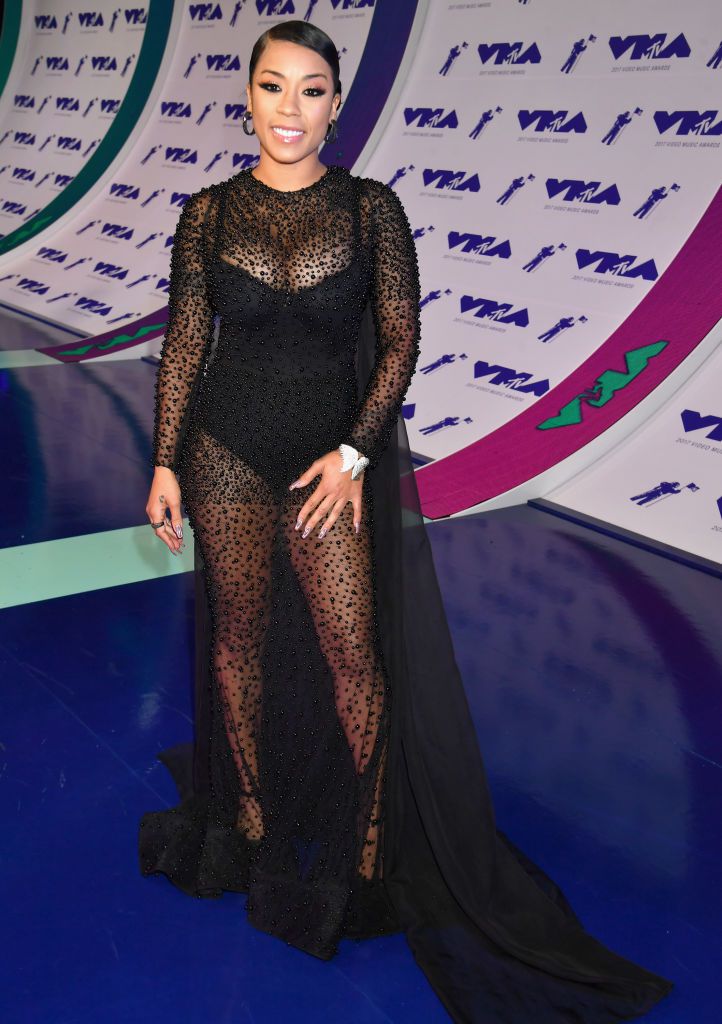 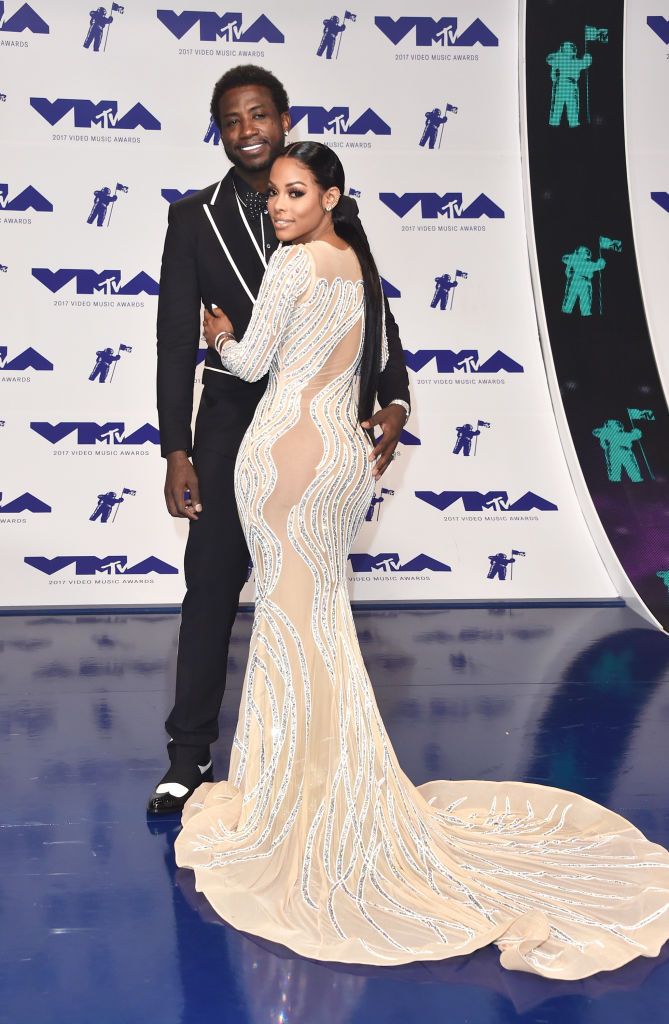 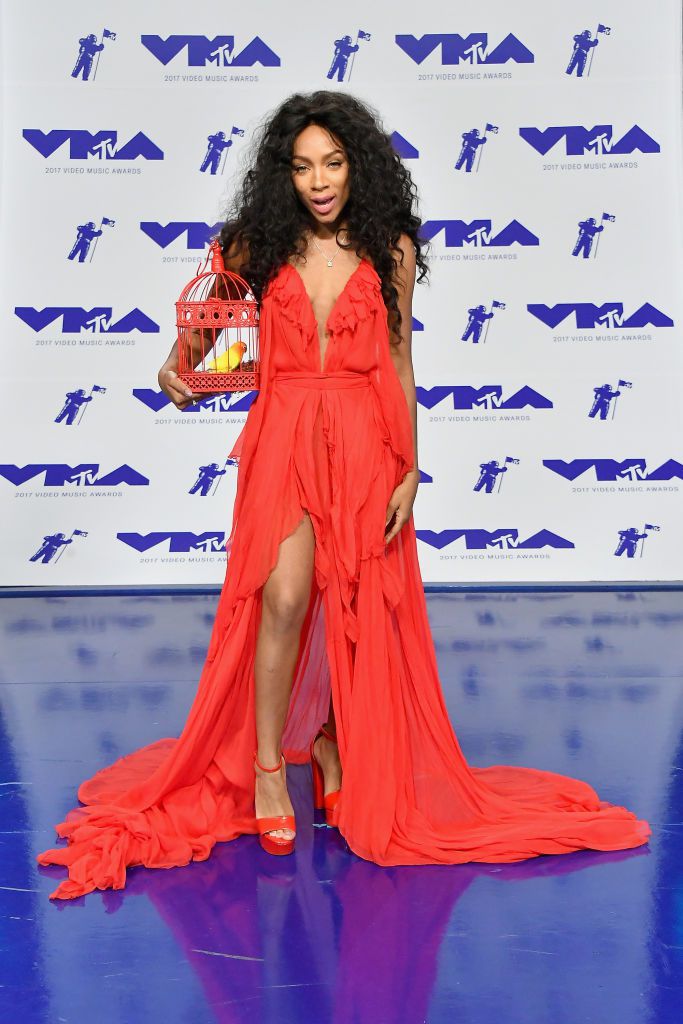 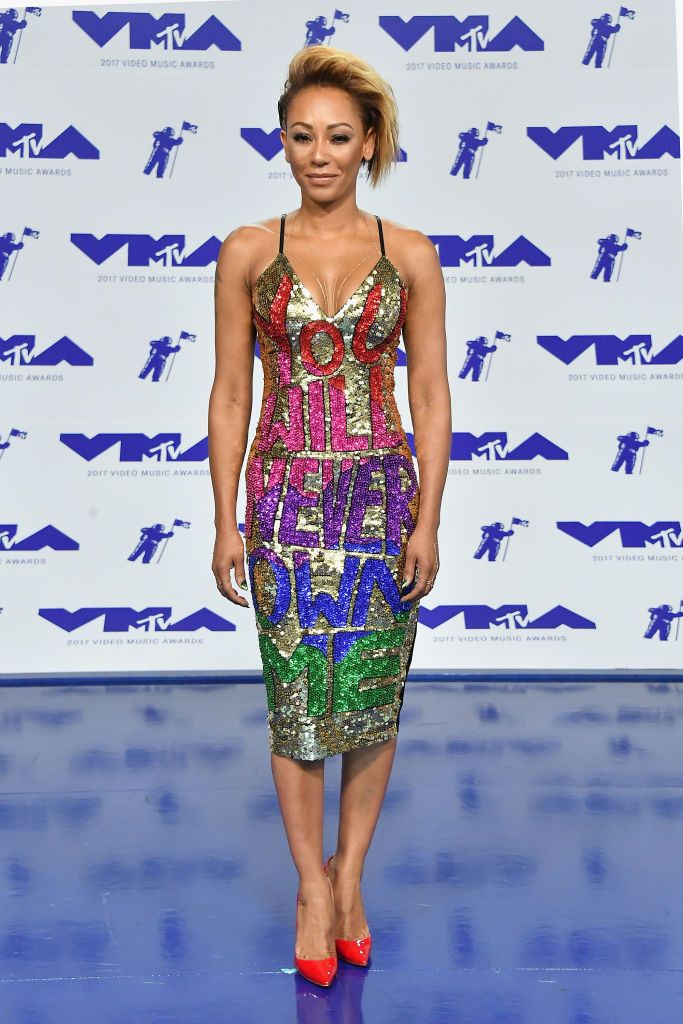 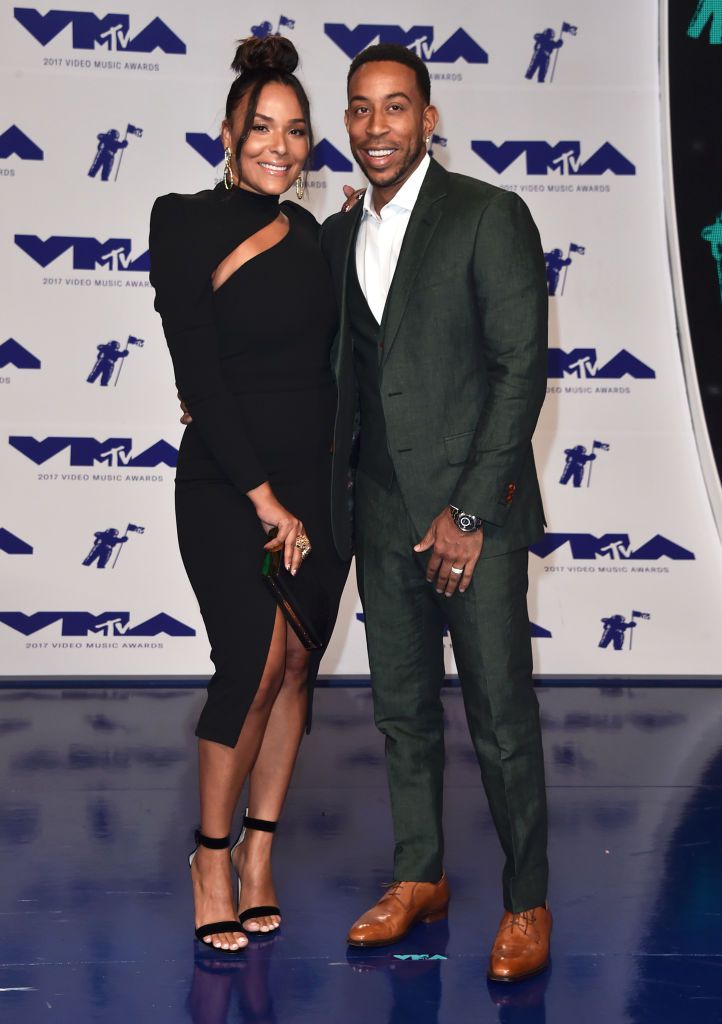 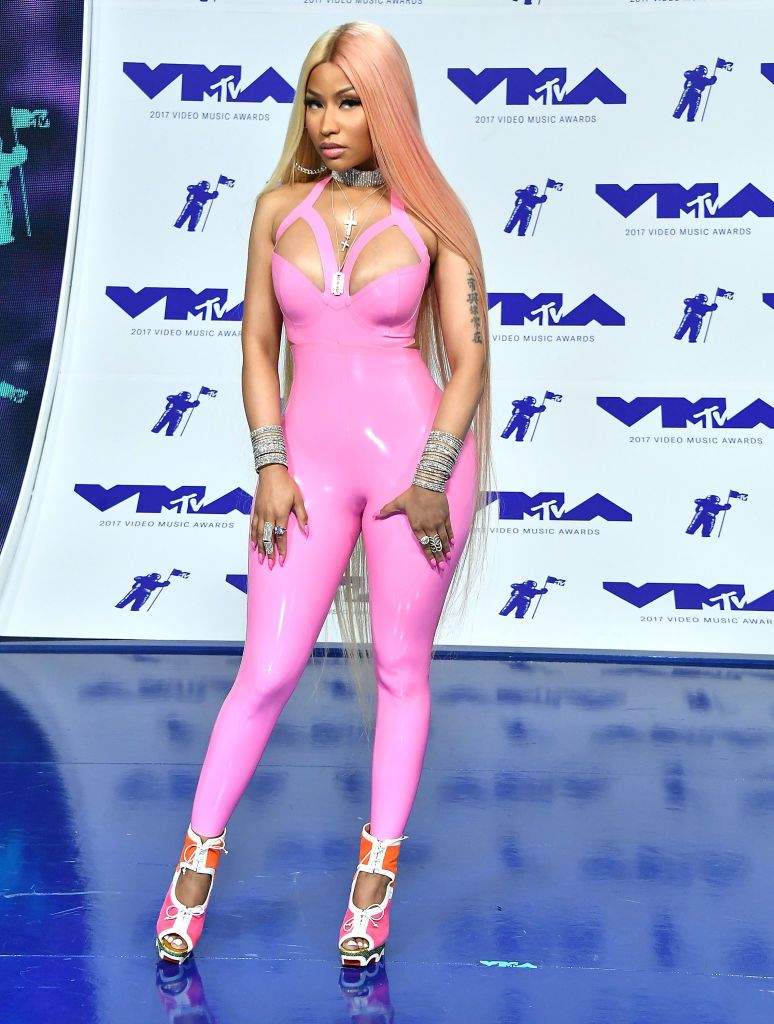 Stop Doing These Things With Your Purse Now