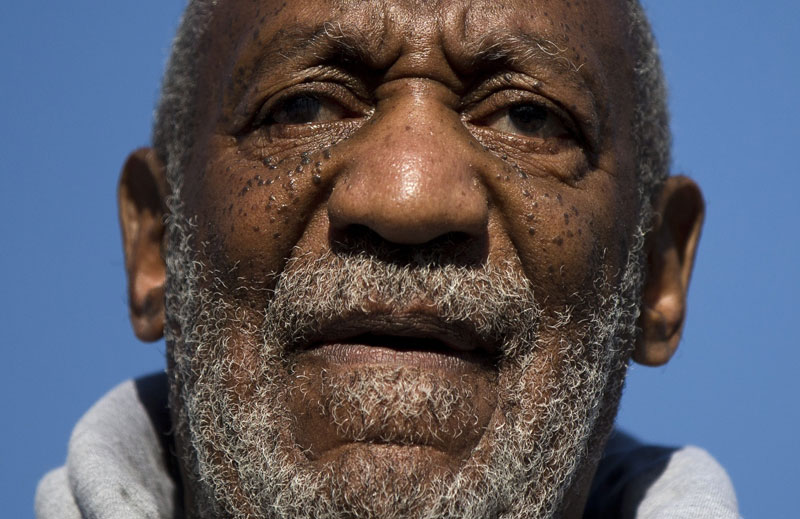 (CNN)Bill Cosby has admitted to getting prescription Quaaludes to give to women he wanted to have sex with, newly released documents show.

The documents, dating back to 2005, stem from a civil lawsuit filed by Andrea Constand — one of the dozens of women who have publicly accused the comedian of sexual assault. The records were made public Monday after The Associated Press went to court to compel their release.

CNN has attempted to reach a lawyer and publicist for Cosby to respond to the revelations contained in the documents, without success. His longtime publicist, David Brokaw, said, “We have no plans to issue a statement.”

“When you got the Quaaludes, was it in your mind that you were going to use these Quaaludes for young women that you wanted to have sex with?” Troiani asked.

“Did you ever give any of those young women the Quaaludes without their knowledge?” Troiani asked.

Cosby’s attorney objected and told him not to answer the question.

Testy back and forth

While Cosby admitted that he acquired seven prescriptions of Quaaludes with the intent to give the sedatives to young women he wanted to have sex with, he has not admitted to actually drugging any of his accusers.

He did say he gave drugs to “other people,” but when Troiani began to ask Cosby if he gave other people Quaaludes knowing they were illegal, Cosby’s attorney interjected and said that his client acknowledged giving them only to a woman whose name is redacted.

Cosby later testified that he “misunderstood. Woman, meaning (the woman whose name is redacted), not women” — even though Troiani had used neither word in her question.

“You gave them to other people?” Troiani had previously asked, to which the comedian replied, “Yes.”

While Cosby’s attorneys cite two women who “allegedly say that they knowingly took Quaaludes offered to them by Defendant in the late 1970’s” — one of them being former model Theresa Serignese, who has shared her accusations publicly — they do not address the numerous women who say they were given pills for a variety of reasons, including to “cheer up.”

Several women allege Cosby used cappuccino, soft drinks, wine or other beverages as vehicles to drug them, but accusers Constand, Serignese, Janice Dickinson, Tamara Green, Victoria Valentino, Donna Motsinger and a woman identified only as Chelan have alleged Cosby gave them capsules or pills — sometimes billing them as medication — before assaulting them.

More than 25 women have publicly accused Cosby of raping or assaulting them over the past 40 years. The comedian has never been criminally charged and has vehemently denied wrongdoing.

Several women who have accused Cosby told CNN they felt vindicated by the newly released information.

“It’s huge. I’ve worked so long and hard to tell my story and screamed my story onto deaf ears,” said Barbara Bowman, who said Cosby assaulted her numerous times beginning in the late 1980s.

Joan Tarshis, who said Cosby raped her when she was 19, said she “never thought this day would happen.”

“First of all, I kept it a secret because I was afraid to talk about it, because of Mr. Cosby’s power. Then, when we came out, and lots of other women started to come out, we were called liars,” she said. “I’m just so relieved that the truth has come out.”

Victoria Valentino, who said she was sexually assaulted by Cosby, said other celebrities can see a warning from the revelation.

“I think the message has to be that fame and wealth and power cannot exempt you from justice,” she said Tuesday. “You cannot exempt anyone from the law.”

Singer Jill Scott was one of the celebrities who had supported Cosby after the allegations started emerging.

She previously tweeted, “I’m respecting a man who has done more for the image of Brown people that almost anyone EVER. From Fat Albert to the Huxtables.”

But she changed course after learning about Cosby’s deposition.

“About Bill Cosby. Sadly his own testimony offers PROOF of terrible deeds, which is ALL I have ever required to believe the accusations,” Scott tweeted.