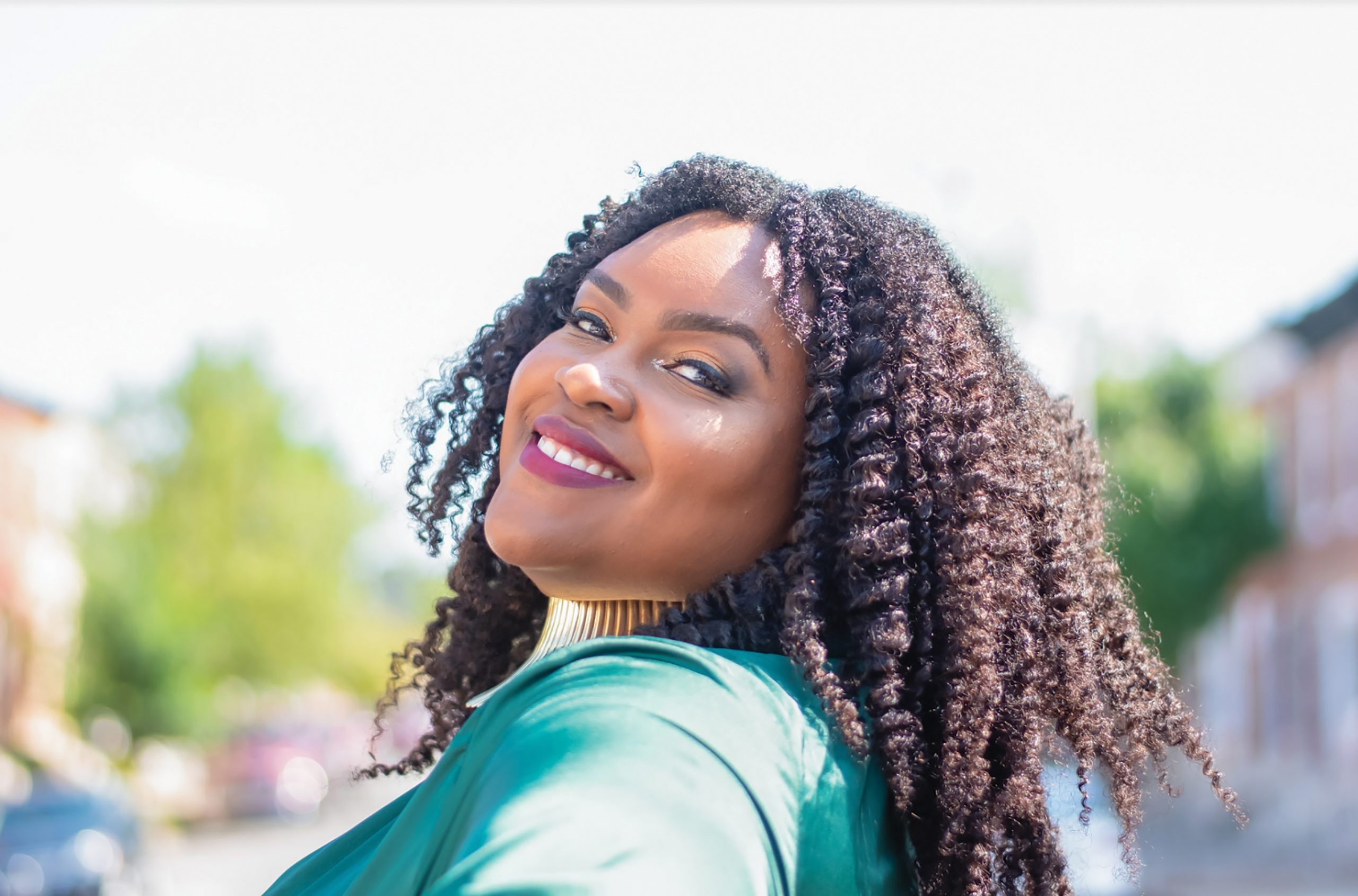 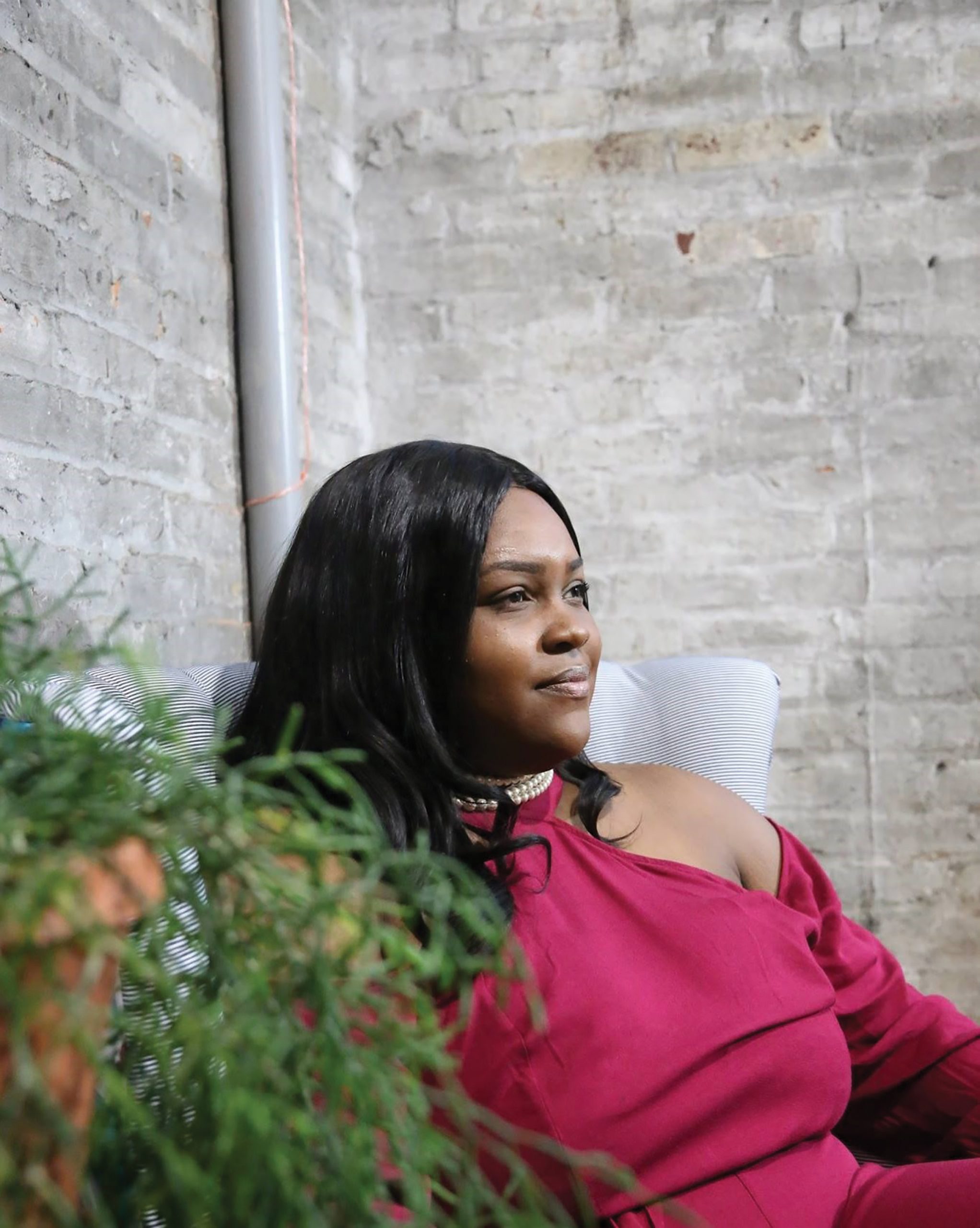 Meet the trailblazing black woman saving Baltimore one dirt bike at a time.

Shared summer traditions in inner cities across the country can awaken the best childhood memories—neighborhood cookouts, ice cream truck music echoing through the streets and children playing in front of opened fire hydrants. And some traditions are not shared but rather are unique and tightly stitched into the fabric of a city.

For Charm City, a cherished nickname for Baltimore, the surest sign that summer has arrived is hearing distinctly loud dirt bike engines revving or seeing a swarm of bikes brazenly weaving in and out of traffic.

Brittany Young remembers how her family’s hard times in Baltimore were made better on Sundays during the summer. Each week, she was both eager and excited to run over to the park with her cousins to see the dirt bike boys show their most impressive, thrilling and daring stunts.

“The sound of those dirt bike motors revving made me feel like I belonged, could escape some of my realities, and things could be fun,” shares the 30-year-old engineer, who grew up in West Baltimore in the early nineties during the height of the crack epidemic.

Like many kids who grow up in inner cities riddled with violence, corruption, endemic poverty, blight, failing schools and few or no opportunities for employment or growth, Young was exposed to so much at an early age. “I remember SWAT teams kicking my grandmother’s door in several times looking for drugs,” the Baltimore Polytechnic Institute graduate explains. “As kids, my siblings, cousins and I were so used to it we didn’t even flinch. I think that’s a common Baltimore story of just how desensitized we become and how much we experience as kids that gets carried into adulthood.”

As a girl, watching the dirt bike riders was her form of escapism. Riding was and still is theirs. The talented engineer and former elementary and middle school technology teacher, whose interest in science grew after her parents bought her a chemistry set in the first grade, had no clue that the illegal underground sport would be the very thing that she’d use to save and change the lives of so many young black people in her city.

“While teaching, I felt bad for the kids I’d come to know and whose families, through no fault of their own, were trapped in dangerous neighborhoods they couldn’t escape and bad schools they couldn’t leave,” the award-winning engineer and social entrepreneur explains.

After reading a report that said there were more than 200,000 STEM (science, technology, engineering and math) careers in her city that could lift people in poor communities out of poverty and into the middle class, Young began thinking of culturally relevant ways to get young black kids interested in the field.

In March 2017, B-360, which means “be the revolution,” was born and became a way for Young to teach students about the STEM components embedded in their love of dirt bikes. And in doing so, the program aspires to disrupt the prison pipeline, combat the cycle of poverty and build bridges in Baltimore communities.

“When I first started working as an engineer, I was mistaken as a secretary because people think that engineers look a certain type of way,” Young says. “People also have the perception that all dirt bike riders sell drugs and carry guns, and that’s because it’s the only thing they’ve been shown. Riders and professionals in science and engineering have commonalities, and I am committed to taking what many see as a nuisance and turning it into a solution.”

Through her grant-funded organization, Young hires experienced street riders—ages 16 to 50—to teach students bike safety, its connection to STEM and how to build, code and design model dirt bikes. Today, they have worked with more than 5,000 students in Baltimore.

Young has created huge waves in the STEM and business communities, forging partnerships and garnering support from major companies like NASA, Johns Hopkins University, Applied Physics Lab, Red Bull, Toyota and Chevron. Some of her students have had the opportunity to work with NASA and Red Bull, and this April, you’ll be able to see some of them on the big screen.

Baltimore’s very own Jada Pinkett Smith, who knows the dirt bike life all too well, and her husband Will Smith executive produced the Sony Pictures feature film Charm City Kings, which is centered around Baltimore’s dirt bike culture. The project is an adaptation of the 2013 documentary 12 O’Clock Boys, and of course they tapped B-360 to be a part of the project.

The blunt and sensationalized rhetoric around Baltimore makes it hard to believe that its problems can be solved. And like most inner cities, the struggles are complex, and there’s no silver bullet for the solutions, but Young is an innovative force who has created a way for the people who are considered the problem to become the problem solvers.