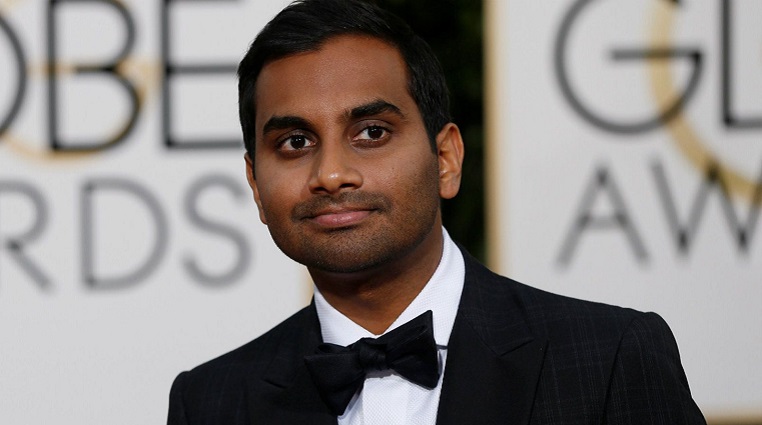 My ears burn from all the sexual assault stories I’ve heard.

All the kids who were molested grow up into broken adults if they don’t get help along the way.

People think of rape or sexual assault as a female problem but have you ever asked a man how old he was when he lost his virginity?

I’m shocked how many prepubescent boys lost their virginities to grown women who were teachers, babysitters, or their mother’s friends.

No wonder men don’t know what consent looks like.

But all this is beside the point.

Consent between two adults is simple. Two people engaging in sexual activity should want to both be present in the moment. If one person says no, consent is voided.

In the latest #MeToo hashtag, Aziz Ansari has been accused of sexually assaulting a woman he met at a 2017 Emmy’s After Party.

This woman voluntarily went to Ansari’s home after their first date and left because she was treated like a prostitute. She signed up for the girlfriend experience and got out of the situation what she put in- a lack of communication and expectations. When she withdrew her consent, he got her an Uber.

Now the anonymous woman goes to the media molding her experience to fit sexual assault language.

Most adults have had a bad sexual encounter.

It’s not like Ansari pursued her. She would be lying if she said she wasn’t drawn to him on some level because of his public persona.

Are we at a point now where it is sexual assault if a woman doesn’t feel special after a sexual encounter?

Rape is a crime.

Bad sexual encounters are not.

You Don't Need A Resolution ... You Need A Vision