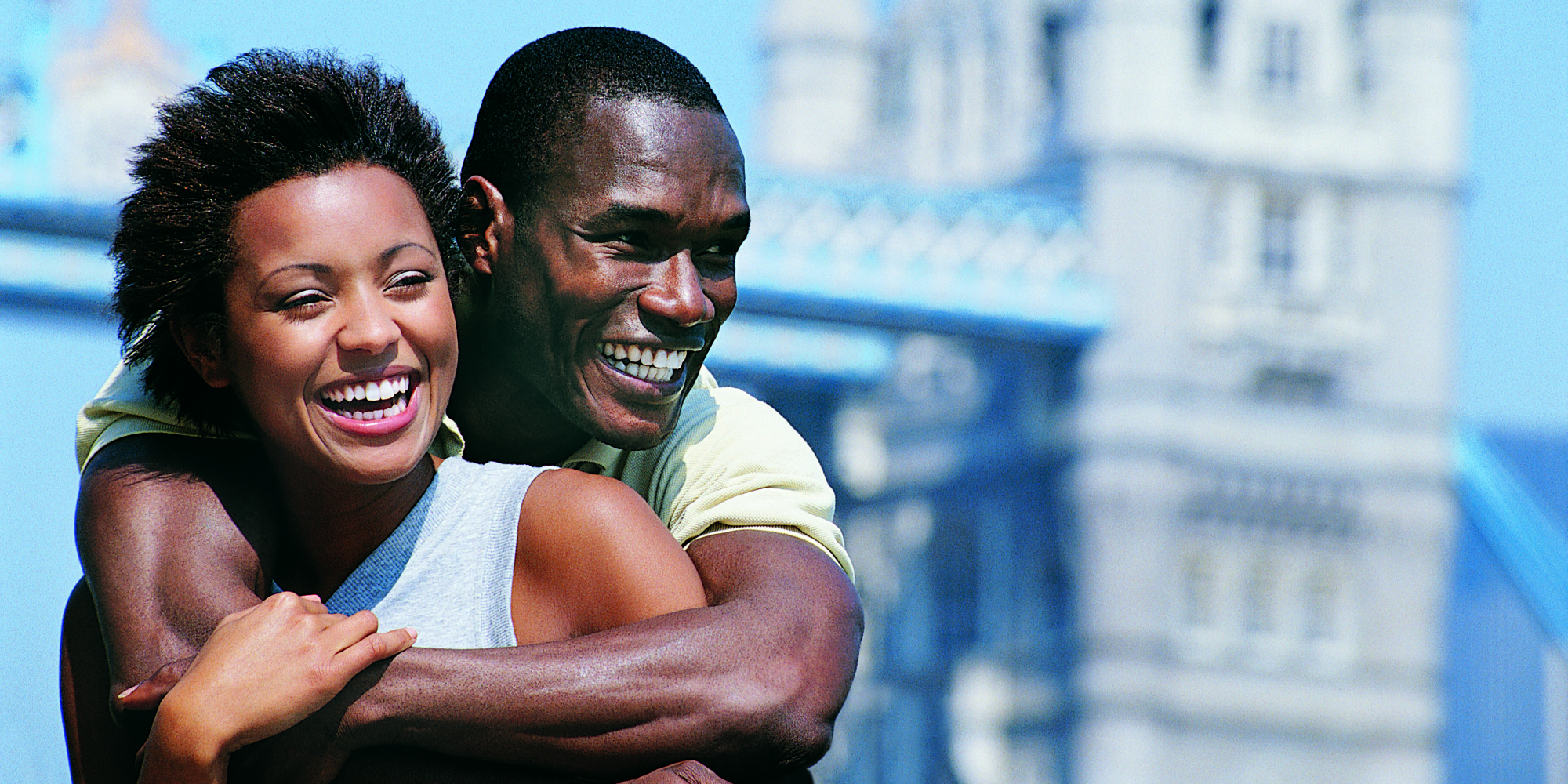 You feel like a better version of yourself when you’re in a healthy, mature relationship. That doesn’t mean your partner completes you, but they do complement your life in just the right way.

What are some other signs that you’re in the right relationship? Below, marriage experts share seven key differences between a healthy relationship and a toxic one.

1. You’re free to pursue your hobbies and maintain friendships.

Nothing about your core identity should change drastically because of your new relationship status. A mature partner will recognize that pursuing outside interests is necessary and a healthy way to get some air from the relationship, said Kari Carroll, a couples therapist in Portland, Oregon.

“When a partner is too attached to allow you to enjoy something on your own, it can lead to sacrificing one’s own identity to appease the relationship,” she said. “If your partner has fears about you doing things on your own, it could turn into the self-fulfilling prophecy. In other words, you may ultimately seek even more space and leave.”

2. You don’t act differently when you’re around them.

Do you act noticeably different when you’re alone with your friends and family versus when your new boo tags along? In a healthy relationship, your demeanor, personality and general interactions are pretty much the same regardless of who’s there, said Marie Land, a psychologist in Washington, D.C.“If you act differently when your partner is in the room, it’s a bad sign,” she told The Huffington Post. “You shouldn’t feel the need to adjust your behavior based on your partner’s presence.”

In a healthy relationship, power and household responsibilities are pretty much evenly distributed, said Amy Kipp, a couples and family therapist in San Antonio. You can count on your partner to respect your work obligations and to help clean up before mystery odors begin emanating from your apartment. It’s all part of the deal.

“Both partners should have equal decision making power in every part of the relationship,” she said. “Toxic relationships often involve one partner that is highly dominant or two partners that engage in attempts to ‘grab’ power from the other.”

Your dreams and goals for the future don’t have to perfectly align, but your partner should support your big life plans. She may give you a slight side-eye when you mention opening an artisan cheese shop one day, but ultimately, you know she’d support you, Carroll said.

“Compromise should always come into effect. If your partner consistently shoots down your dreams as unrealistic or not convenient, you may not feel like you are fully supported or understood,” she said. “Over time, this can lead to giving up on one’s dreams and the relationship feeling less like a partnership.”

A shared life is complicated enough without throwing dashed dreams into the mix. To sidestep this issue, Carroll recommends talking about your plans for the future early and often.

5. Your differences are celebrated.

You grew up in the city, but she’s a country girl at heart. You are a meat and potatoes kind of guy, but she’s strictly vegan. Your differences in outlooks, beliefs and interests probably drew you to each other initially ― and they should stay interesting with time.

Obviously, substantial differences in values can be a problem, but otherwise, “the things that make people unique help to keep the relationship interesting,” Kipp said.

6. You can leave your cellphone unattended.

In a healthy relationship, you should feel comfortable leaving your phone unguarded around the house. Why? You can trust that your partner won’t go rifling through your texts and even if she did, she wouldn’t find anything worrisome, Land said.

“Everyone is entitled to their privacy but you should not feel like it’s a big deal to have your computer open or phone around,” she said. “There should be trust between the two of you.”

7. You can tell your partner when they hurt you.

“Talking about it leads to partners feeling valued and heard,” she said. “If you don’t feel comfortable discussing a misunderstanding, it can lead to compounding resentment and distance. Learning to discuss conflict is uncomfortable but ultimately rewarding.”

Paula Patton Resurfaces On Twitter + What The Star Has Been Up To!