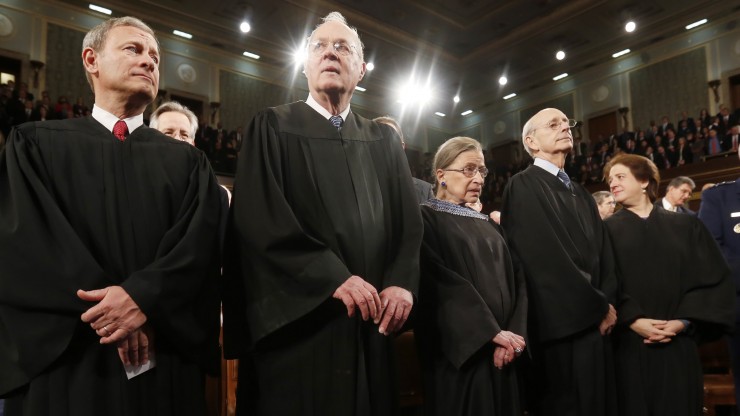 Approximately 6.4 million Americans could lose their subsidies for health insurance if the Supreme Court rules against the Obama administration this month, according to new federal data released Tuesday.

Enrollment data for the health-care law shows that 10.2 million people had signed up and paid their premiums as of March, according to the Centers for Medicare and Medicaid Services. Of those, 6.4 million are receiving subsidies to help them pay for private insurance in the 34 states that are relying on the federal health insurance marketplace, HealthCare.gov.

If the court sides with the challengers, those consumers would lose their subsidies, or about $1.7 billion a month, according to the data.

Although health researchers made similar projections earlier this year, thegovernment figures released Tuesday provide the best available estimate of how many people would be at risk, said Larry Levitt, a senior vice president at the Kaiser Family Foundation.

“These are the people we now know are receiving subsidies that would be lost if the court sides with the challengers,” he said. “The amounts are substantial.”

The plaintiffs in King v. Burwell argue that people who buy coverage on the federal exchange are not entitled to subsidies. (Consumers in the 16 states and the District of Columbia that set up their own insurance exchanges would not be affected.) The Obama administration argues that Congress intended to help everyone who qualifies for it. The court is expected to issue its ruling by the end of the month.

THE FASHION INDUSTRY'S MOST ANTICIPATED AWARD CEREMONY, THE CFDA AWARDS 2015