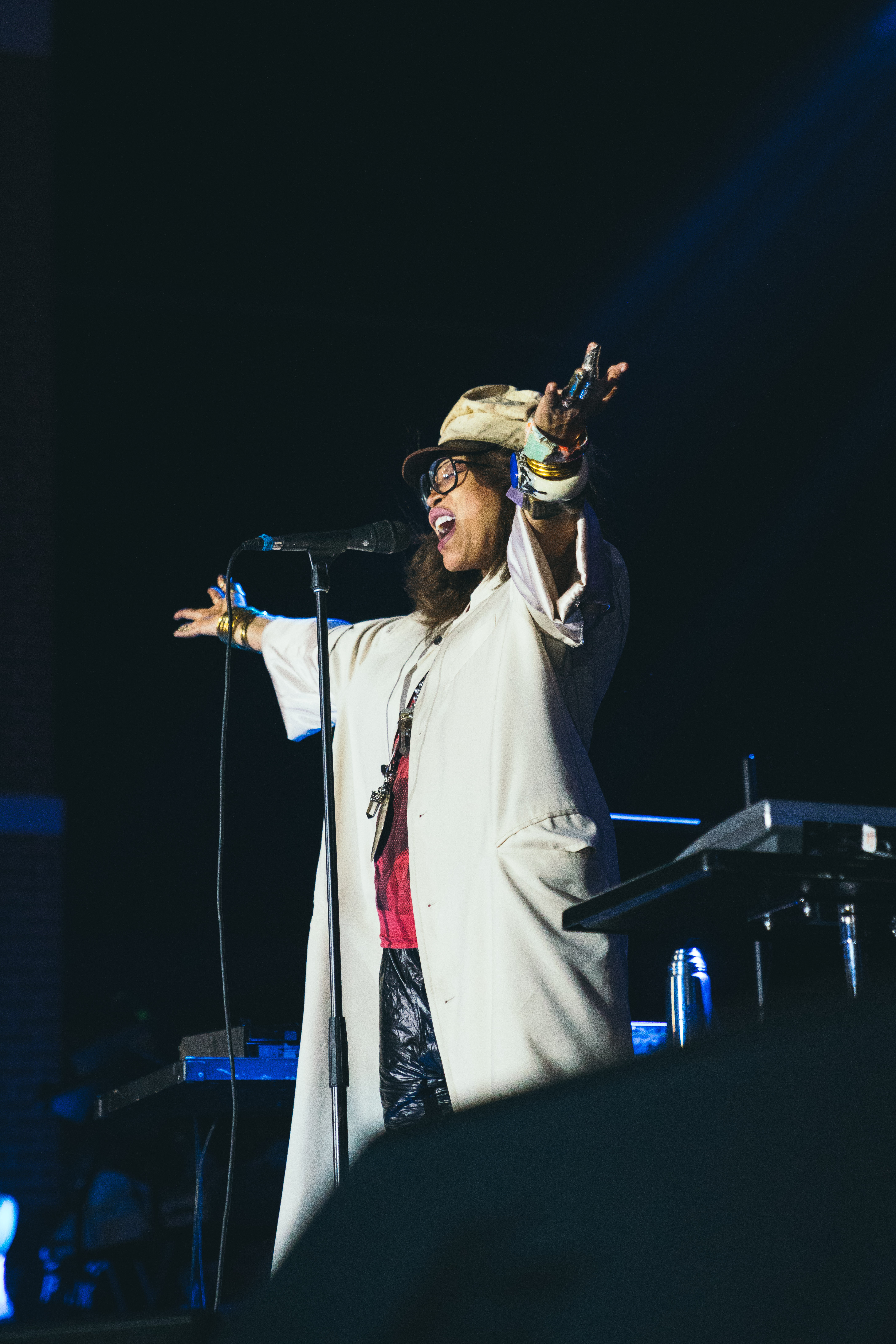 Over the past weekend the Funk Fest Tour stopped in Atlanta, Ga. for three days, May 19-21, at Wolf Creek Amphitheater, bringing back the sounds of old school hip hop and R & B.

In addition, Tupac fans got a chance to experience an inside look into the “All Eyes On Me” upcoming film. The experience included viewing the exclusive footage inside of a state of  art Cine-Transformer that seats 90 people. The film is set to hit theaters June 16.

This year Funk Fest added a few more cities to the tour thus becoming a 10-City tour, below is the list or remaining dates and cities for the 2017 Tour. 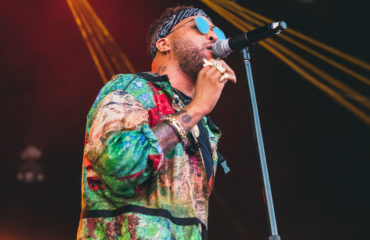 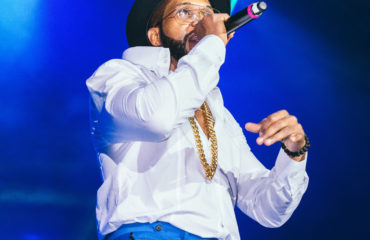 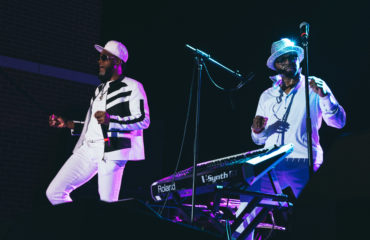 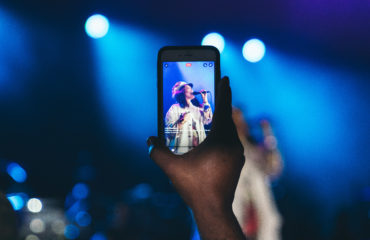 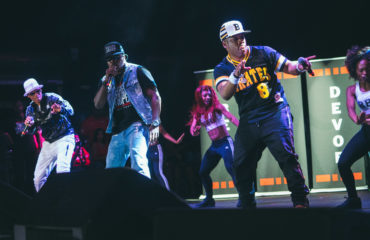 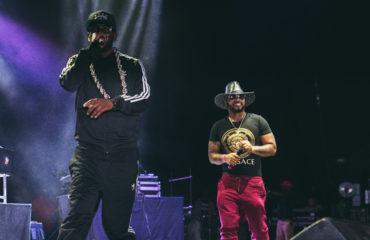 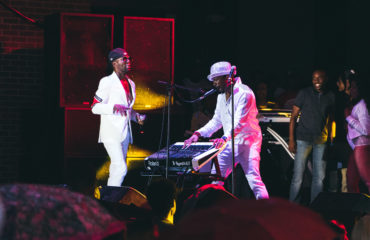 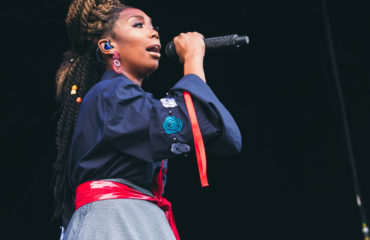 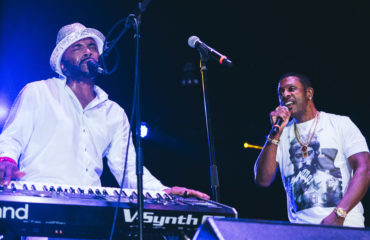 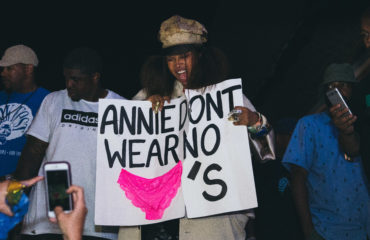 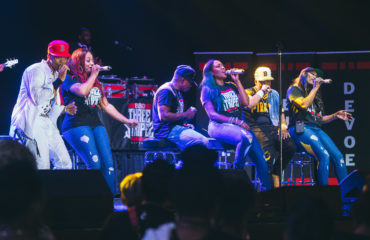