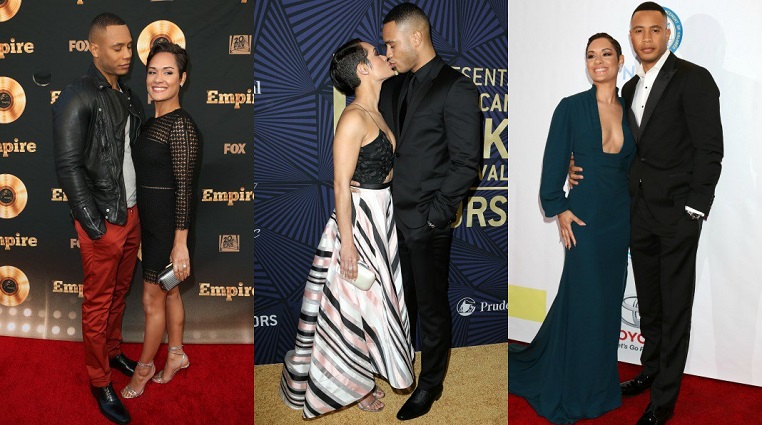 “I’m tired of seeing Black love,” said no one ever! So, in honor of Grace Gealey’s 33rd birthday today, we decided to pay tribute to the actress’s beautiful love story with fellow Empire star Trai Byers.

The couple’s romance is straight out of a Tyler Perry movie — or Lee Daniels scripted drama — with the two having met on the set of Empire during filming for the hit Fox show. They became engaged in 2015 and walked down the aisle on Grand Cayman Island on April 14, 2016.

Since then, the two have been inseperable — on the red carpet at least, and we love every single minute of it. Here’s a look at 10 red carpets Boo Boo Kitty killed with her boo Trai Byers. 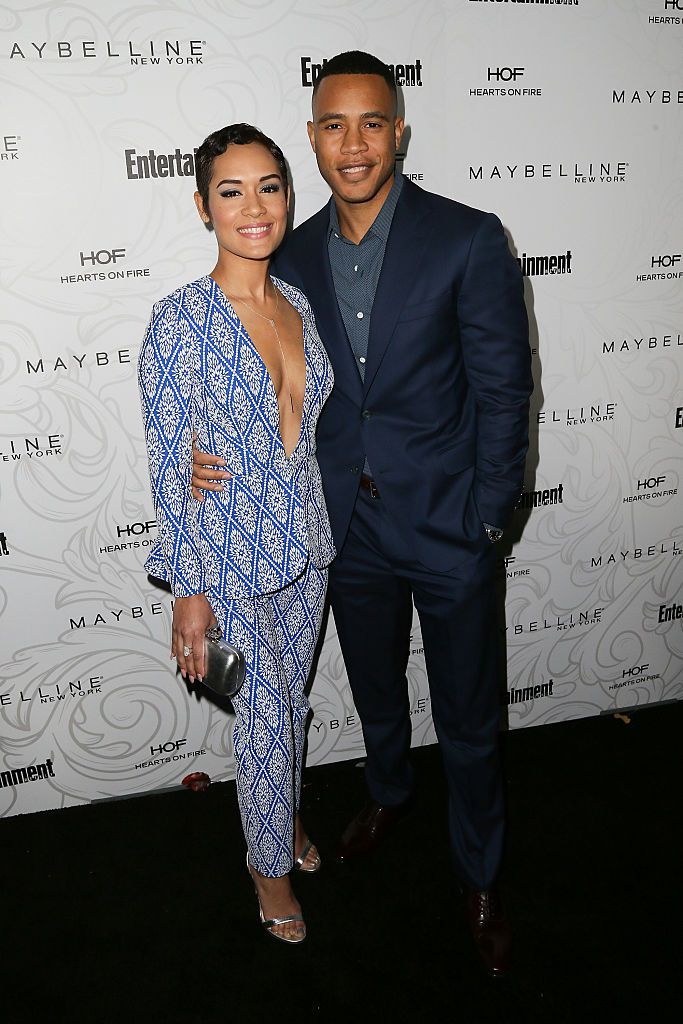 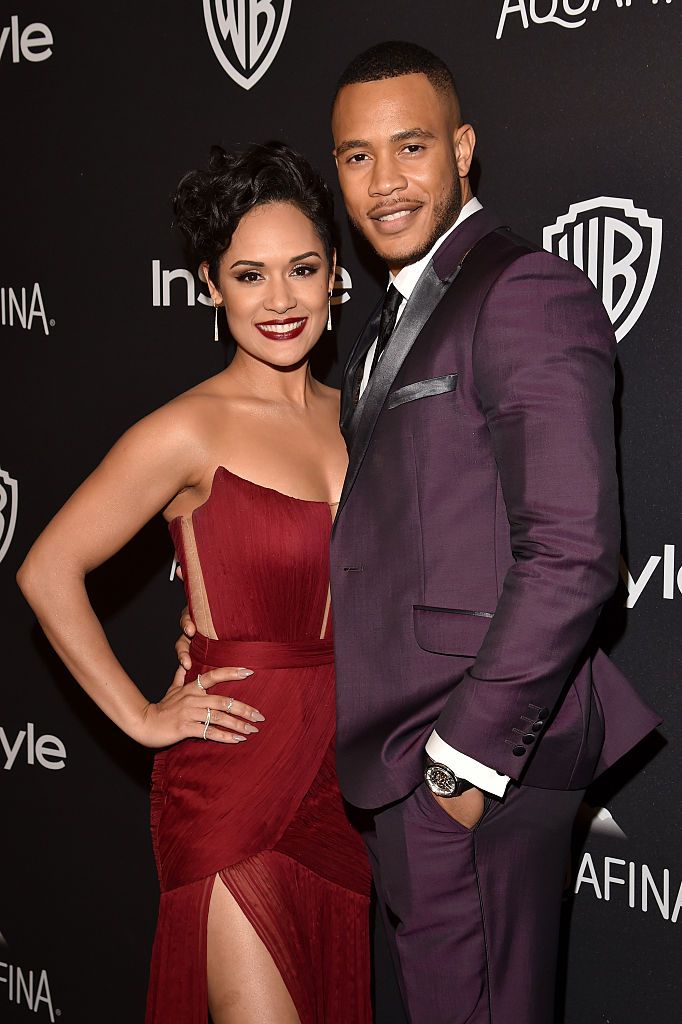 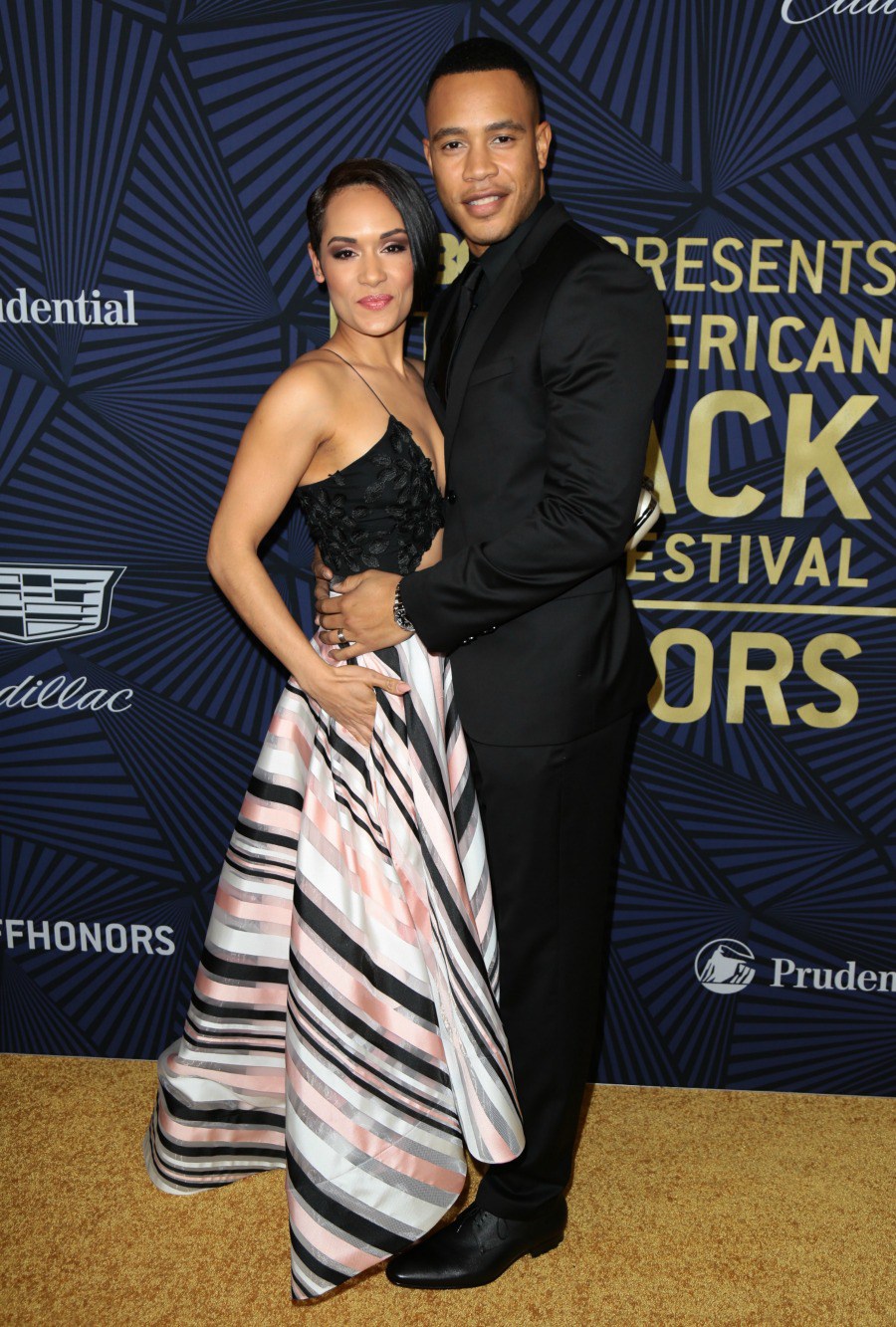 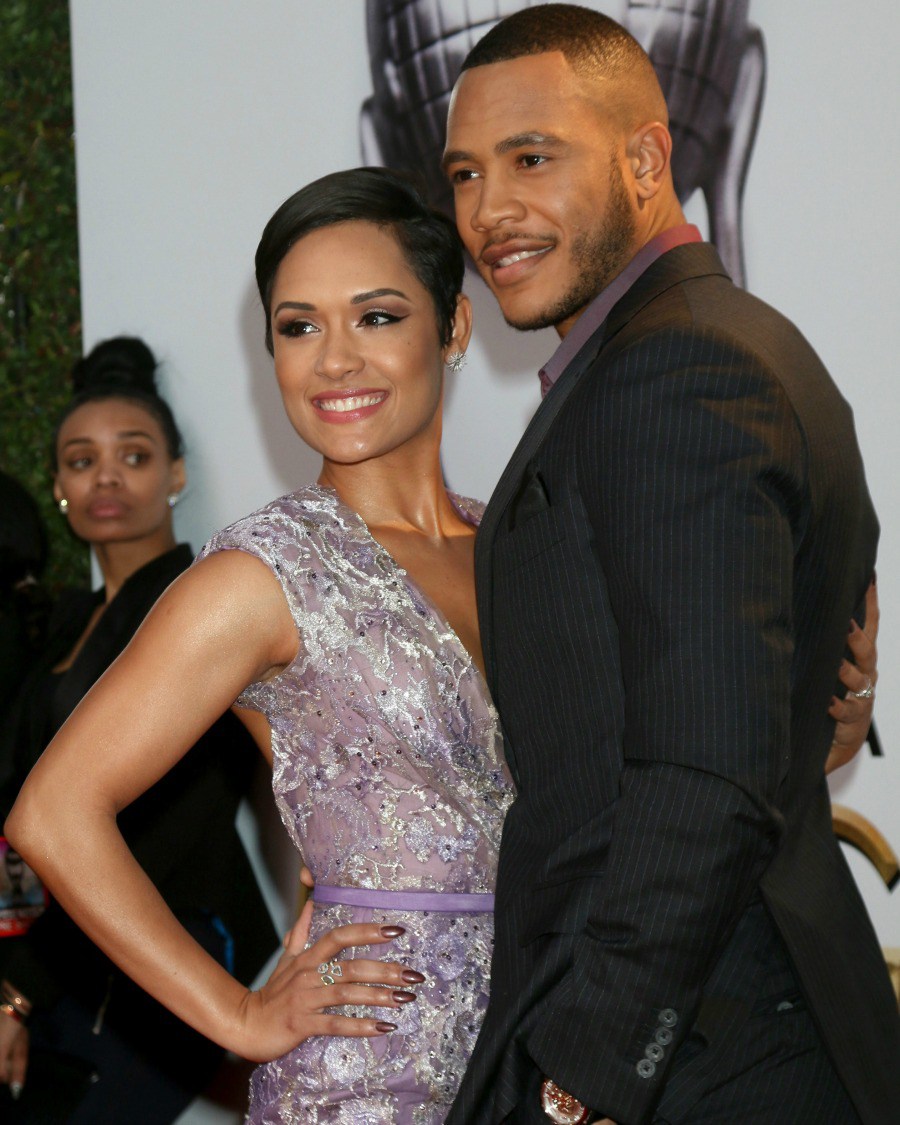 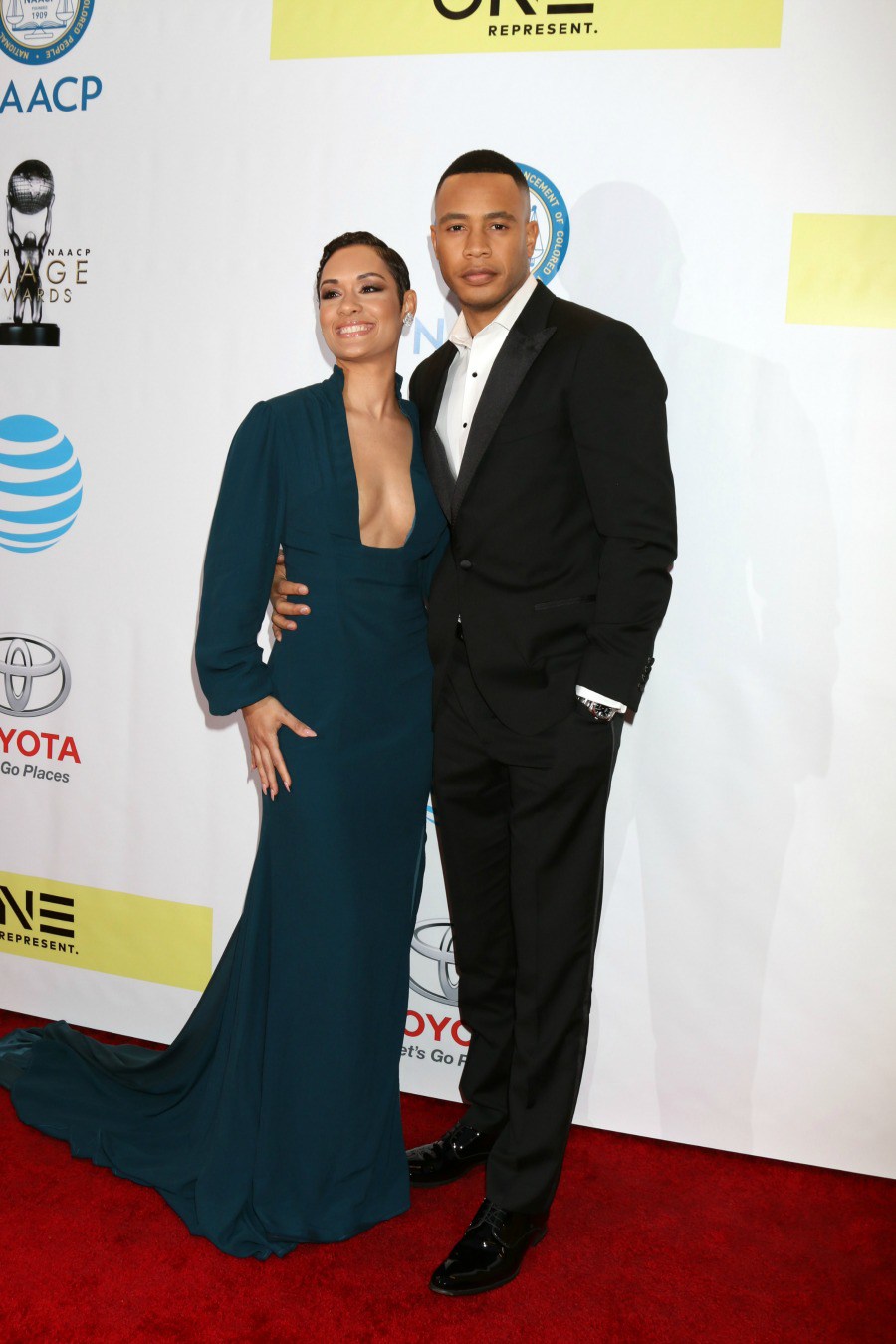 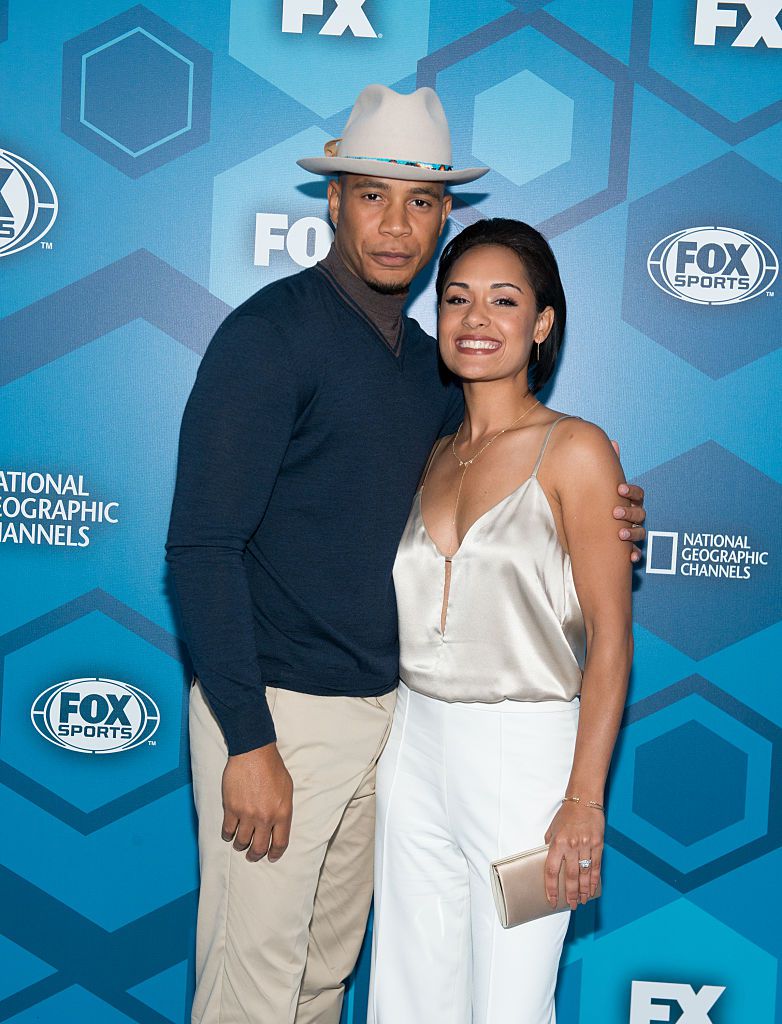 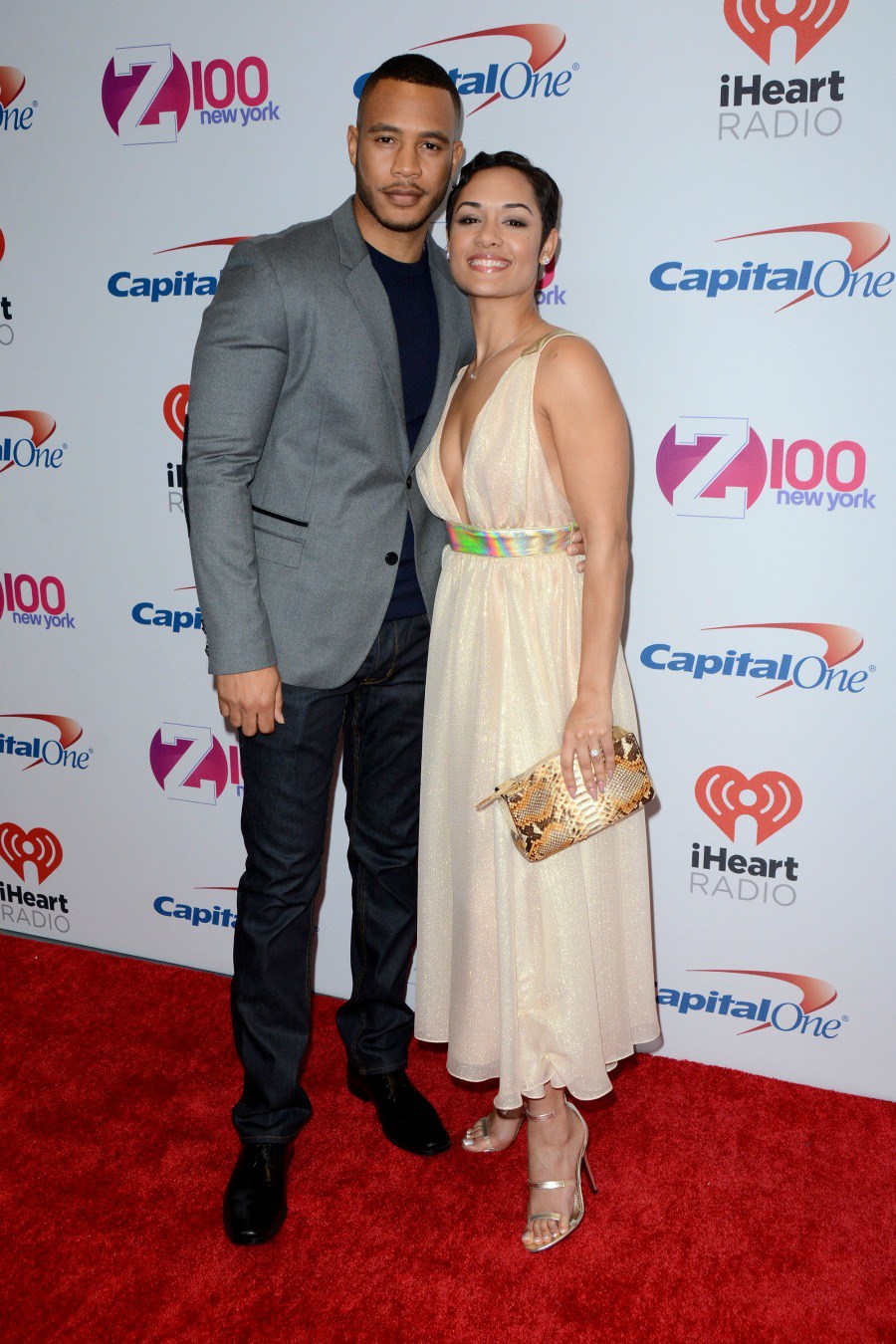 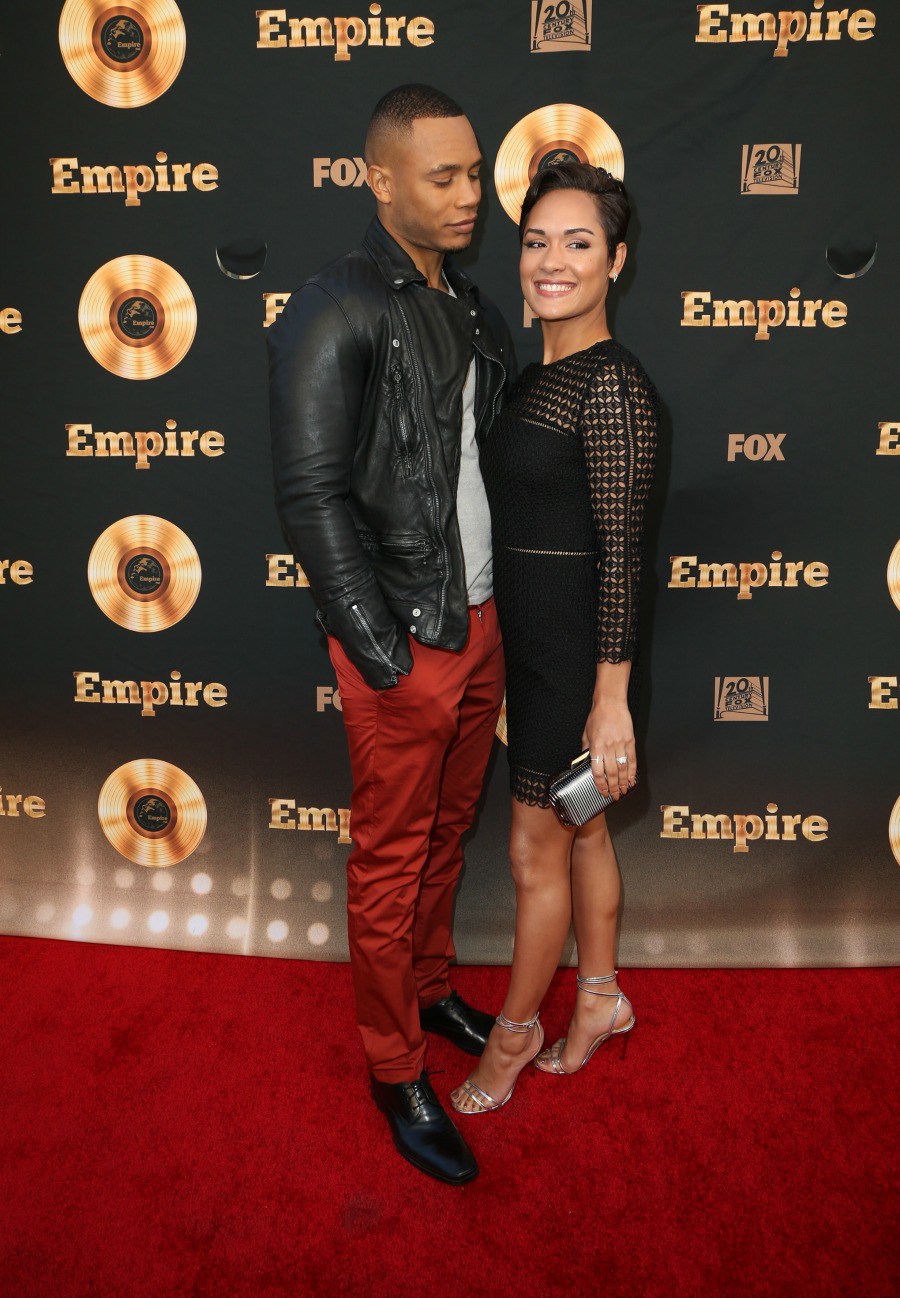 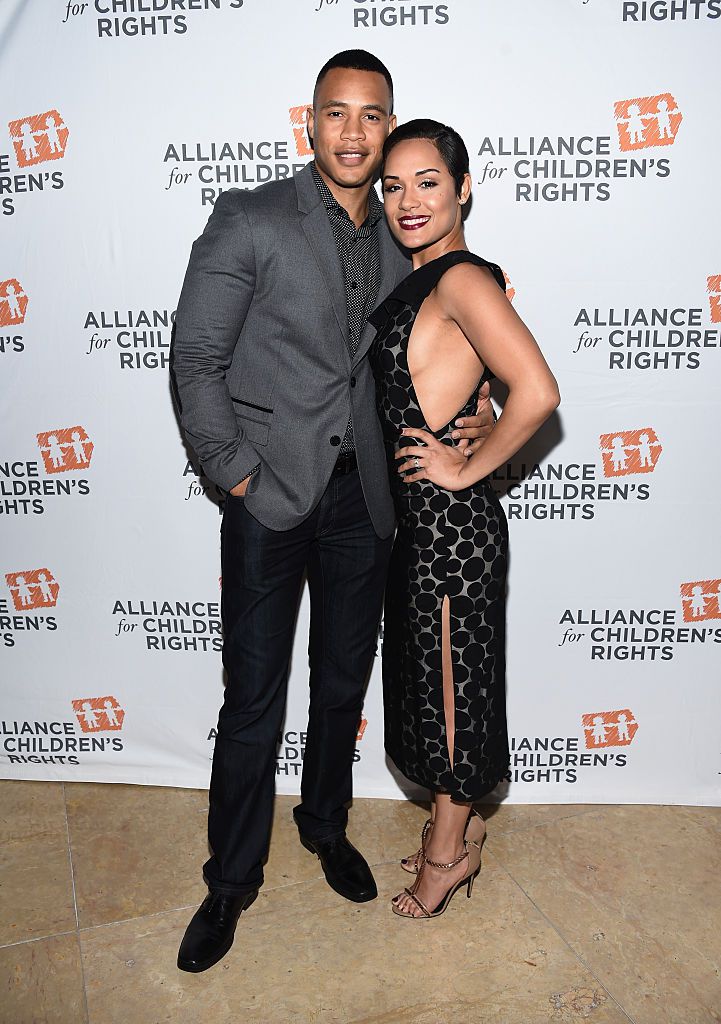 The Alliance for Children’s Rights event at the Beverly Hilton Hotel March 10, 2016 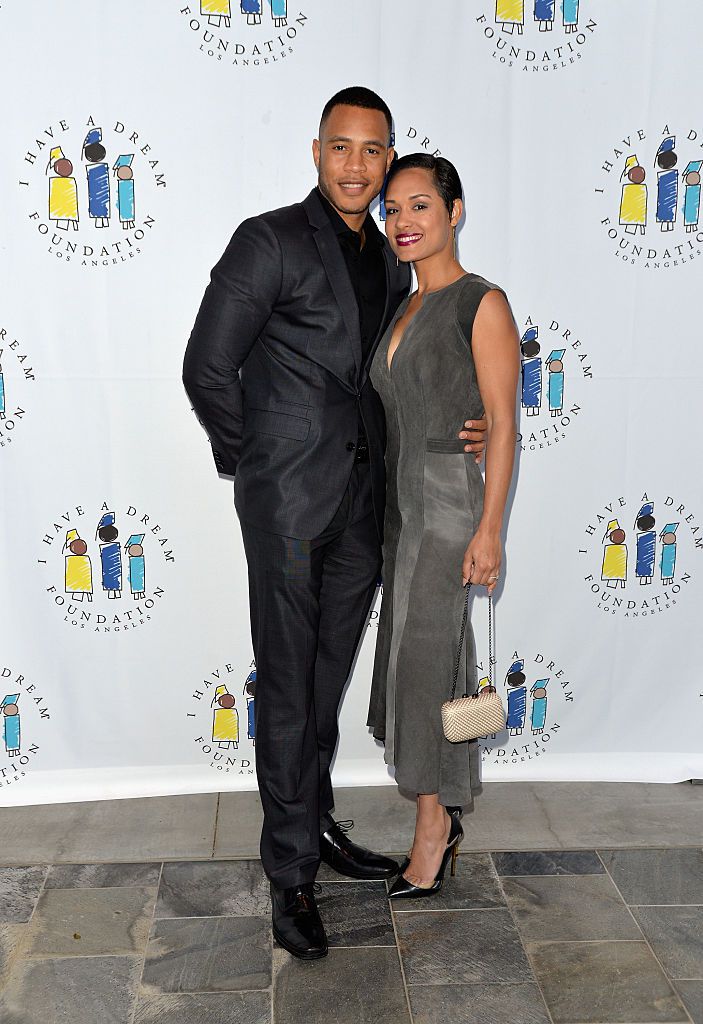 The I Have A Dream Foundation event at the Skirball Cultural Center on March 20, 2016.

MAC Cosmetics Is Giving Away Free Lipstick ... And There's NO Catch!

The Best and Boldest Lip Looks From the Fall 2017 Runways